Within the DVB-project Technical Module a study mission is currently in progress with the name WIB, Wideband Broadcasting. The task is to evaluate the feasibility of a new digital TV broadband transmission system.

The basic idea with WIB is to use all available UHF channels at all transmitters, in an ultra-wideband transmission. Using all frequencies at all sites, with different program content, is referred to a frequency reuse factor of one. This can be compared to the traditional frequency planning where a reuse factor between 4-6 is normally used. 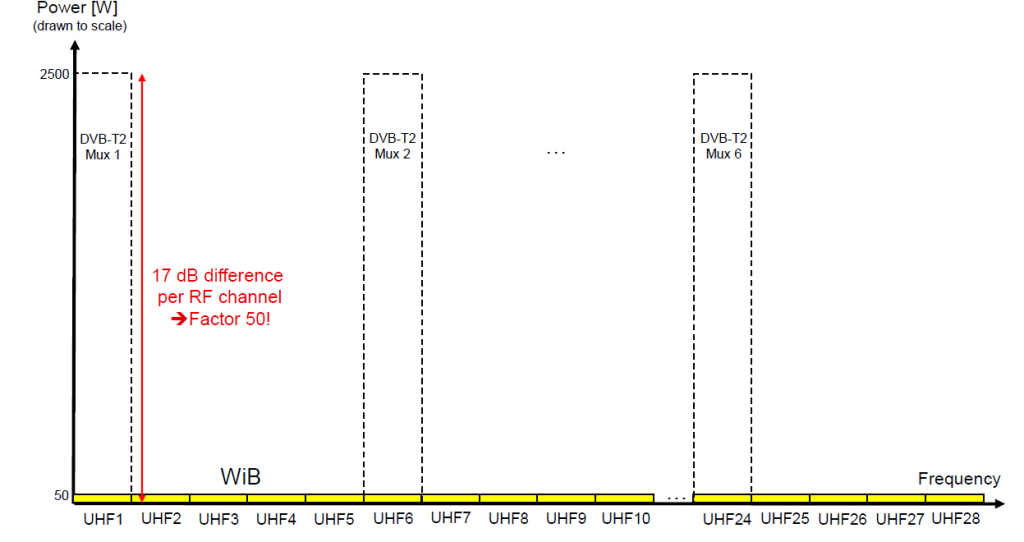 Figure: WIB use all channels as the same time at all transmitters, (picture provided by Erik Stare, Teracom).

Potentially WIB could bring a number of benefits:

From a planning perspective two main questions are to be asked about WIB:

The concept of WIB was first presented by Erik Stare at Teracom, in a paper at IBC 2016. More information about WIB may be found in the article in EBU technical Review. 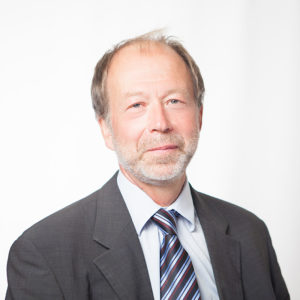